The Sydney Alliance has been campaigning on housing issues since 2013. Early December, they celebrate a win as affordable housing levies are proposed to be extended to all 70 councils in New South Wales (NSW). 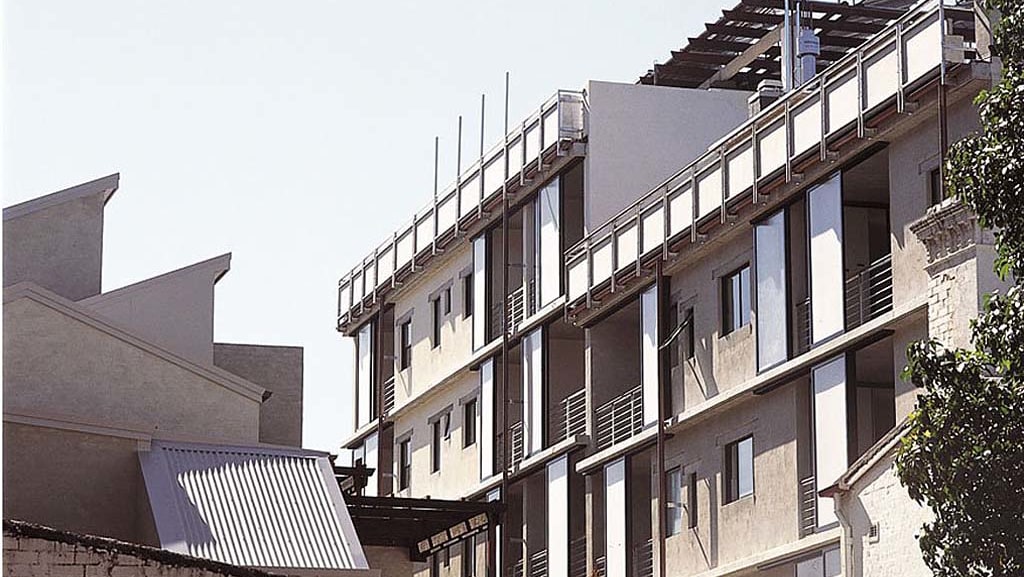 This piece of planning policy is similar to New Zealand's Special Housing Areas, but crucially includes a compulsory contribution to affordable housing from developers.

According to the Sydney Morning Herald (1 December 2018), the policy - State Environmental Planning Policy No. 70 (SEPP 70) – allows councils to nominate areas for rezoning; when developers take advantage of those rezonings, they would then be required to make contributions for affordable housing.

Sydney’s housing is among the most expensive in the world. Throughout Sydney Alliance's listening campaigns and public assemblies from 2013, a wide range of people from across Sydney have expressed their deep concerns for the lack of affordable housing and its impact on homelessness.

In 2013, Auckland Council was inches away from including 'inclusionary zoning' or requiring proportions of new developments to be genuine affordable homes, into the Unitary Plan. Unfortunately, previous Auckland Councillors backed away from this option.

The Sydney Alliance's persistent and strategic Housing Campaign demonstrates what is possible through broad-based community organising efforts. To find out more about their Housing Campaign, click here.